Why Python has become a popular programming language for Software Development? 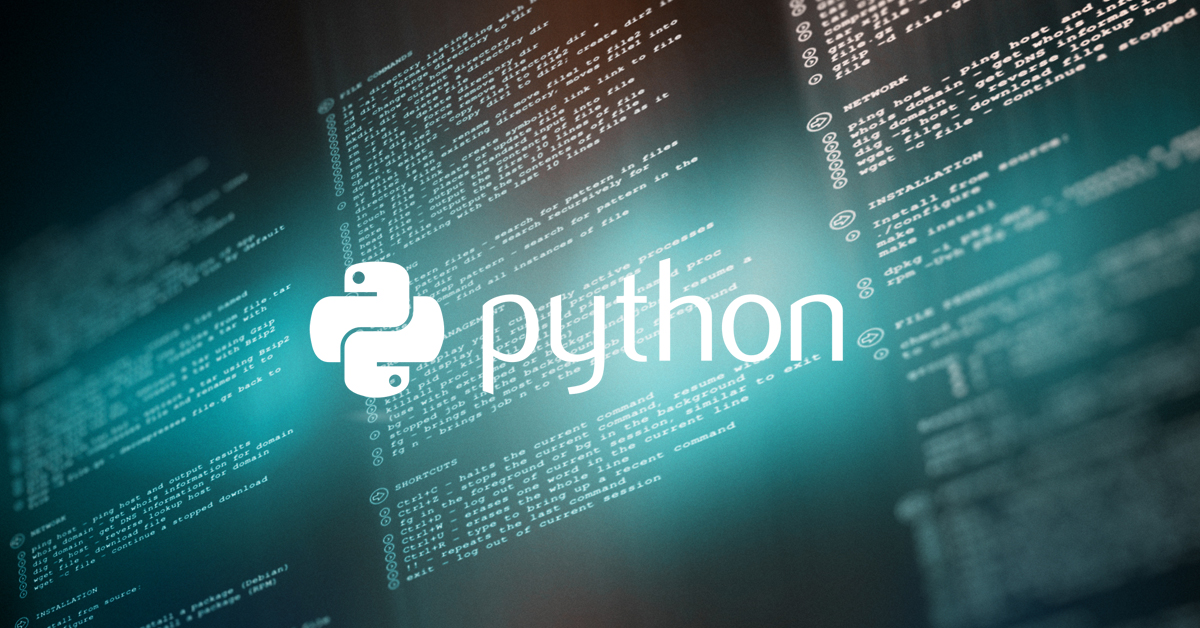 What exactly is Python?

Python is a "dynamically semantic, interpreted, object-oriented high-level programming language." It features a straightforward and basic syntax that makes it very easy to learn, making it an excellent starting point for new programmers. This is due to the language's emphasis on readability and ease of coding.

Why should you use Python?

You want to make sure you have the correct tools while you're building something. In many cases, the tools you use will determine the rest of your experience. If you're working on a software project for your company, your programming language will be your primary tool. The language you choose at the outset of the project will have a significant impact on the outcome. We recommend that you use Python as your tool for a successful software project. The following are the key causes for this.

Python is amongst the most user-friendly computer languages nowadays, thanks to its simple syntax and lack of technicality, which allows natural language to take center stage. Python codes are easier to comprehend and use than other programming languages, therefore they may be developed and executed much faster.

Python has the backing of some of the world's most powerful corporations, such as Google. They're working on a variety of guides, tutorials, and other tools to help you get the most out of Python.

Python contains decent libraries that you could use to choose and save time and energy on the first development cycle. Many cloud media providers also offer cross-platform support in the form of library-like tools, which can be extremely beneficial.

Python's syntax is simple and straightforward. The language is intended to be readable and as close to real English as possible, making it simple to understand. You can lessen the amount of labor required to maintain and expand your codebase by using code that is easy to comprehend and browse.

Many of the organization's data processing tasks are solely based on the Python programming language. Every day, tens of thousands of python libraries are utilized in machine learning projects.

Nobody can really predict when your customer base will reach the point where scalability becomes a major priority. As we've already mentioned, it's a smart option to choose a language that scales well and is easy to maintain. 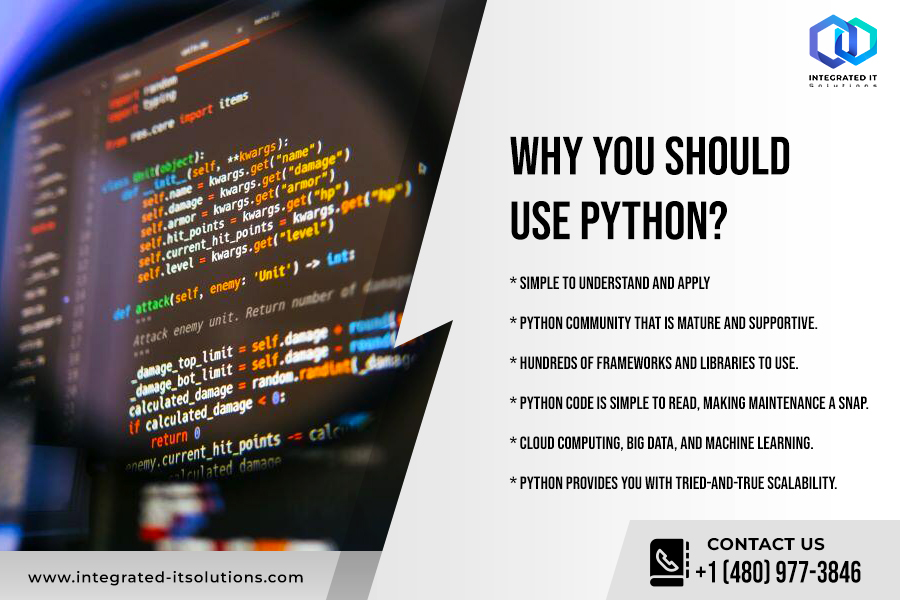 In today's market, a company without a website is effectively non-existent. Furthermore, current trends are driving the development of increasingly amazing web apps and software. Python web programming is exactly what it sounds like: writing code in the Python programming language. For organizations, having the greatest software engineers accessible is critical to producing the best software with Python programming. In truth, python is a viable option for developing Android apps. Python is an interactive programming language with a wide range of GUI (Graphical User Interface) framework capabilities, making it even easier to create a python desktop application.

What is Python IDE for Windows?

An integrated development environment (IDE) is a piece of software that allows programmers to construct software in a variety of ways. A source code editor, build automation tools, and a debugger are typically included in Python programming IDEs. Intelligent code completion is available in most current IDEs. IDLE, PyCharm (best python ide Linux), Visual Studio Code, and others are some of the best Python IDEs for Windows.

Python applications are, to put it simply, universal. Python programming is used by businesses of all sizes to build everything from tiny lightweight components to full-fledged enterprise apps. By generating bespoke python software development, Integrated IT Solutions provides unique and viable solutions to meet your company objectives. To maximize the software's stability and efficiency, we provide a specific and consistent maintenance, support, and security plan. So, to unlock new company fortunes, get in touch with our custom software development team.